Skip to content
09Mar 2012 by Women's Money No Comments

For many of us, our 30’s are a time of settling down and becoming more established — especially now that women in general seem to be marrying later.
My experience was a bit different (at least as far as getting married went) because I married the first time shortly before I turned 21, and by the time I hit 30 I had a 5 year old son. I’d also gone back to graduate school, and was finishing that up.

Like many women, I spent the first couple of years of my 20’s in college. I was also working full time, and bringing in money that always seemed to be spent the minute I got it. My ex and I budgeted carefully, but there wasn’t any wiggle room, so we didn’t save — which meant we were living paycheck to paycheck.

There’s a whole slew of things that I wish I knew when I was in my 20’s, but I’ll stick to the biggest things right now.

I wish I knew…

What 30-somethings Should Plan For (And Why)

Once we do hit our 30’s, a big part of settling down involves planning for the future.

The key things at that point are probably: 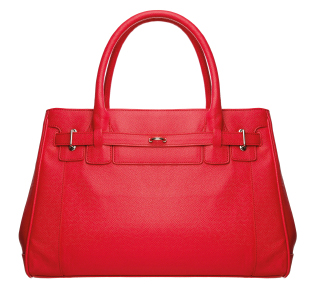 Remember, just because your coworkers and friends are all buying stuff doesn’t mean that they’re smart about it. We don’t live in TV land, where a waitress wears Prada and has a 1000sf apartment in Manhattan.

Probably the single best thing you can do for your money in your 30’s is to break any bad habits you developed while you were in your 20’s. Were you used to eating out every day? Maybe it’s time to cut back. Did you spend until you started getting overdraft notices or declined? A budget is your friend, and a great tool to help you get what you want.

Paying off debt is also an excellent idea, especially if you’ve got high interest credit card debt to take care of.

Finally, dig in and start educating yourself about money. Make a list of the areas you need to learn more about, and then start working your way down it. Knowledge is power, and in this case, it often translates into more money in your bank account. The sooner you start, the more time your money will have to grow, and the better off you’ll be.